Last week, I traveled to Minnesota to spend time with the team at their state party, the Democratic Farmer-Labor Party—and also checked in with the chairs of the Michigan, Ohio, and Washington state parties, to learn from their strategies and bring back ideas that we can use to strengthen our own work.

The common thread: people power. If you want more of it, give more people more power.

Beyond that, we discussed how vital it is for the Democratic Party to work as part of a broader ecosystem of grassroots groups, unions, and other partners. The key to trust is communication, and understanding that we’re all in this together. Nobody knows everything, but everyone knows something, and together, we know a lot. 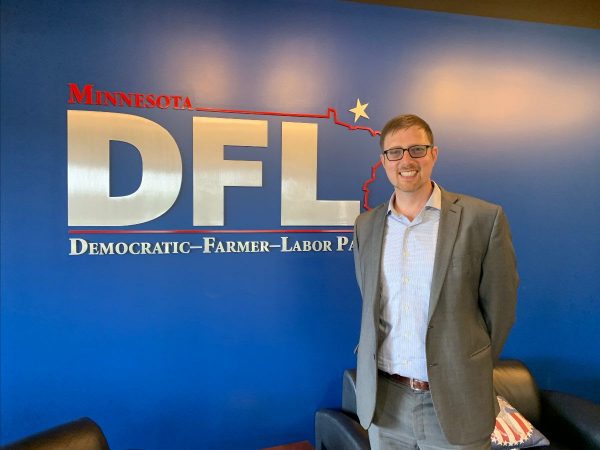 The level of progressive grassroots energy in Wisconsin and other key states is astonishing. It was on display with the youth-led climate strike last week (see below!), and you can feel it at every canvass kick-off and party meeting.

We’re gong to need all of it. The House now appears to be on track for an impeachment vote—but Mitch McConnell still runs the Senate, which means that Democrats in Congress don’t have the power to remove the president. Only we, the voters, have that power. And Trump is already crowing about raising $5 million online in the day after the impeachment announcement.

Our job is to stay laser-focused on what only we in Wisconsin can do: organize. Talk to voters. Listen. Show up, and fight for change on the things that affect their lives. 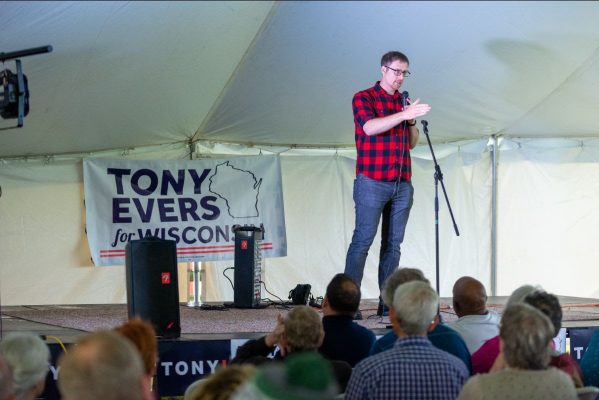 On Sunday, I joined the Governor, Lieutenant Governor, and Attorney General at a barn party with hundreds of cheering Democrats. We were all on the same page: we’re never going to stop fighting for the values that unite Wisconsinites. That’s how we move forward.

Thanks for being in this fight,

Last Friday, young people all over the state — including in Madison, Milwaukee, Wausau, La Crosse, Ashland, and Appleton — and all over the world marched to bring attention to and demand action on the existential threat of climate change. 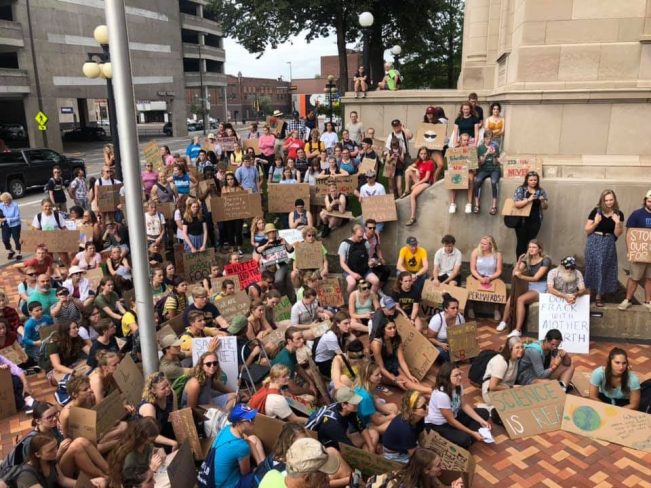 Young people have always been the leaders on this issue. But on Friday, they showed the rest of us how to organize and mobilize to force change in our politics. In Madison alone, over 4,000 people showed up to the march at the Capitol. A generation is rising up. And we owe it to them to follow their lead. 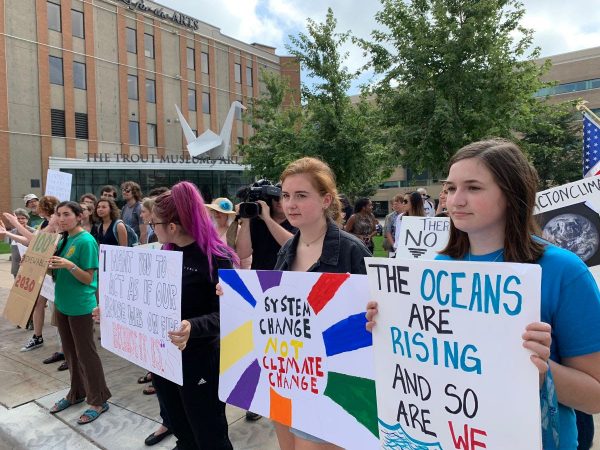 September 27 marks the second anniversary of the introduction of the Trump-GOP tax-scam bill. We knew the moment that it was introduced that it would be disastrous for everyday Wisconsinites — and we were proven right.

Donald Trump gave away over a trillion dollars in taxpayer money to fund his tax-scam bill that only helped giant corporations and the richest amongst us. He broke his promise that this bill would create jobs, improve wages, and pay for itself. 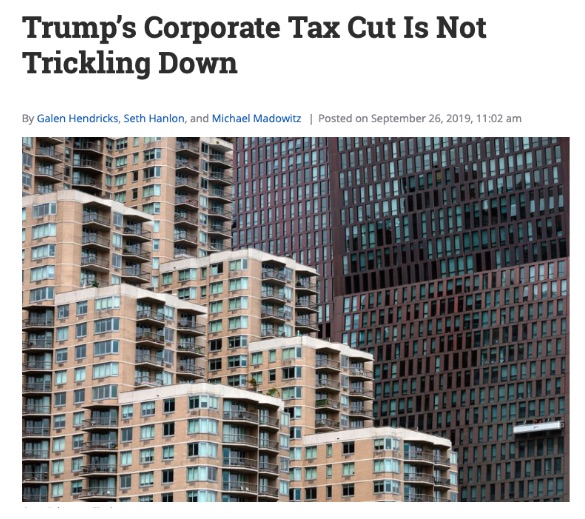 Democrats know that our tax code should be fair and progressive, ensuring that the wealthiest among us pay their fair share. We also know that trickle-down economics doesn’t work; that giving tax cuts for giant corporations and the rich only helps giant corporations and the rich. Meanwhile, the costs of daily life keep rising—like record-high health insurance costs ($20,000 per family this year, for the first time ever)

Donald Trump promised us the world with this legislation — that this would be the greatest thing since sliced bread.

This tax-scam bill turned out to be everything we feared it would be: a handout to the wealthiest Americans and mega corporations that has done nothing for hard working Wisconsinites. All that remains for the rest of us are Trump’s broken promises.

Ben and Second Vice Chair Lee Snodgrass joined Brown County Dems at their meeting in Green Bay on Thursday. Even though it was game day for the Packers, a great crowd showed up to strategize for the fights ahead! 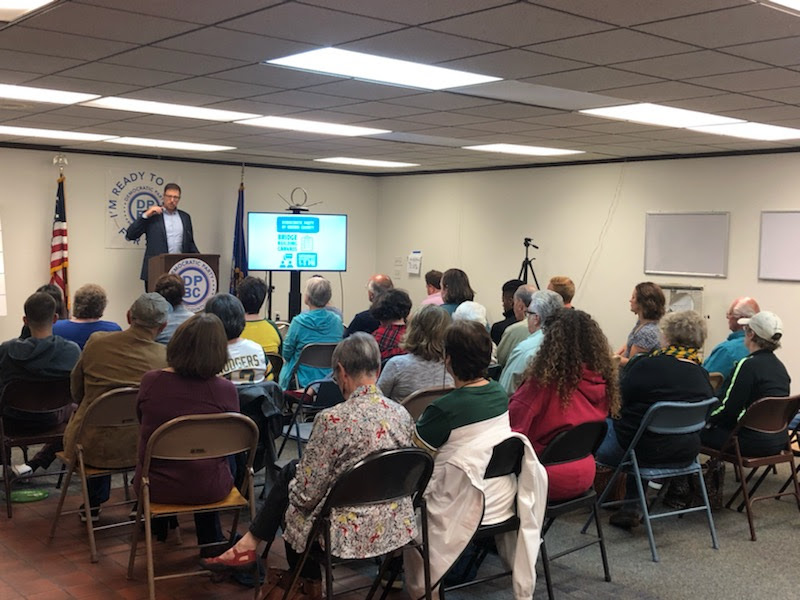 Ben also checked in with the PerSisters this week, a women’s activist group based out of the Milwaukee area that has been meeting every week since February 2017 to demand change at the local, state and federal level. In that time, they’ve handwritten over 6,000 notes to elected officials! Read more about their work here. 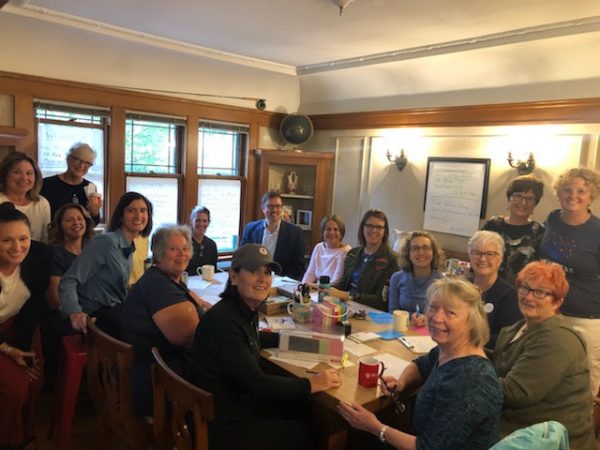 Vice Chair Felesia Martin joined local members of the Kashmiri Muslim community and other faith leaders in Milwaukee on Wednesday to hold a vigil for the ongoing human rights abuses being committed against the Muslim-majority state Kashmir in India.

Since the Indian military’s occupation of the area, 100,000 Kashmiris have been killed in the last decade, 20,000 injured by pellet guns, and 20,000 children have been orphaned.

You can read more about the ongoing human rights violations in Kashmir here.

Please read this touching thread from our 2nd Vice Chair Lee Snodgrass on why she chooses to be open and honest about her sexuality. Representation matters. And we’re proud our leadership team reflects the diversity of our Democratic coalition. 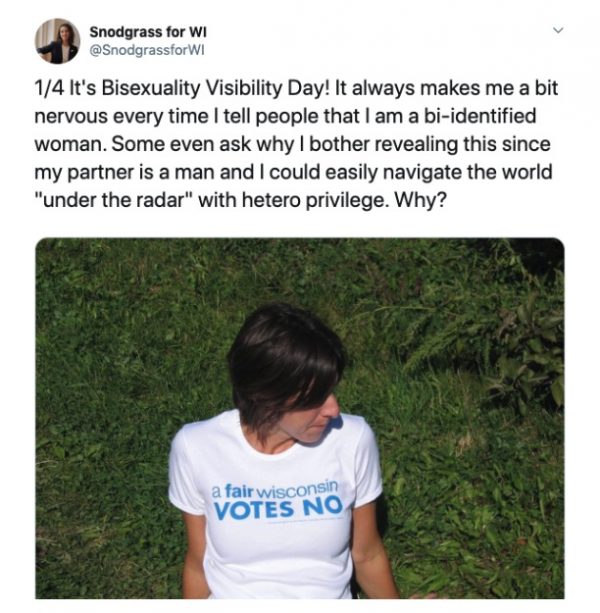 Ways to Get Involved

As we’ve been retooling our website and providing more ways for eager Democrats to get involved, we wanted to update you on a few exciting opportunities:

Finally, if you want us to set you up with a volunteer opportunity in your area, please fill out this Google form.

National Voter Registration Day was last Tuesday, and in that spirit, we encourage everyone to register to vote; it’s one of the easiest ways to make your voice heard! With same-day voter registration and the ability to register online, there are many ways you can make sure you’re good to go on election day in Wisconsin.

Here’s the link to register online. 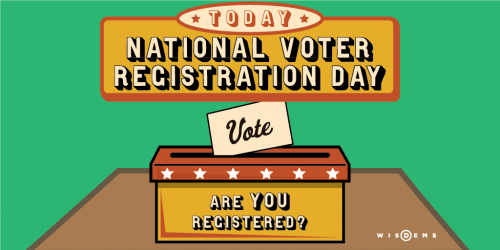