We call Gov. Evers’ budget the People’s budget for a reason — this administration had hours upon hours of conversations with Wisconsinites in every part of the state to hear what everyday working people needed from their government. We’ve learned that 73% of Wisconsinites support an increase in special education funding while 55% support increasing funding for K-12 education. Like Medicaid Expansion, supporting our kids is very popular in our state. 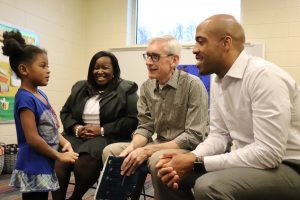 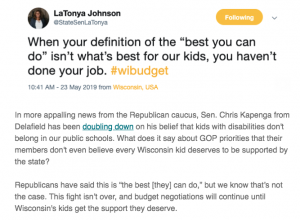 But that didn’t stop Republicans from slashing $900 million from Gov. Evers’ proposed education budget. They decided their tax breaks to the wealthiest people in our state were more important than the future of Wisconsin’s kids.Additionally, they cut Gov. Evers’ proposed special education investment by 84%. School districts around the state have had to foot the bill for the increasing cost of special education services, in turn forcing local property owners to raise their own taxes. Republicans are picking winners and losers with this budget, and it just isn’t fair.

In more appalling news from the Republican caucus, Sen. Chris Kapenga from Delafield has been doubling down on his belief that kids with disabilities don’t belong in our public schools. What does it say about GOP priorities that their members don’t even believe every Wisconsin kid deserves to be supported by the state?

Republicans have said this is “the best [they] can do,” but we know that’s not the case. This fight isn’t over, and budget negotiations will continue until Wisconsin’s kids get the support they deserve. 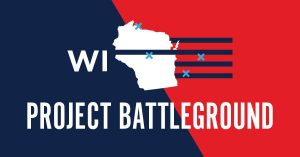 Project Battleground: Wisconsin is a statewide Facebook group dedicated to electing Democrats up and down the ballot in 2019, 2020, and beyond! It’s a place for Wisconsinites to connect with each other, get updates on the 2020 election, find volunteer opportunities, and get breaking news alerts. It’s one big 2020 organizing party for Wisconsinites! 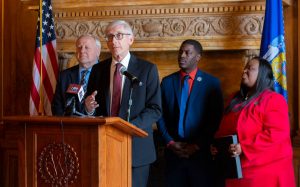 As part of their commitment to ensure every Wisconsin citizen can participate in our democracy without unnecessary barriers, Gov. Evers and legislative Democrats introduced legislation earlier this week that would automatically register eligible voters at the DMV when receiving a driver’s license.

We should be making it easier for Wisconsinites to vote, not harder. Automatic voter registration is a no-brainer. 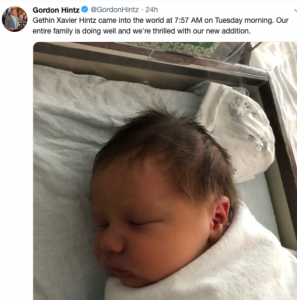 Here are some of the new hires made by DNCC and the Milwaukee Host Committee:

Read more about the team here.