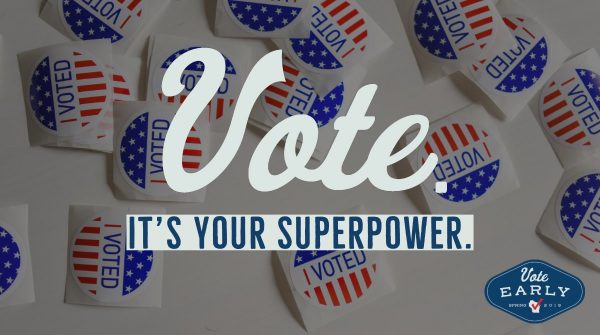 Tuesday, April 2 is election day, and I cannot stress enough how important this election is.

On everyone’s ballot will be the race for Wisconsin Supreme Court. Judge Lisa Neubauer is exactly who our court needs — she’s fair, independent, and impartial. Judge Neubauer has the support of 98% of the judges endorsing in this race because they have seen her on the bench and trust her ability to be fair and impartial. As chief judge on the Court of Appeals, she’s decided thousands of cases and served over 30 years as a leader in law. Judge Neubauer will bring experience and a steady hand to the Supreme Court.

“I’m running because I care about making sure our court is fair, impartial, independent, and upholds the rule of law. Now, more than ever, we need our courts to protect the rights of all Wisconsinites and the fundamental principles of our democracy.” 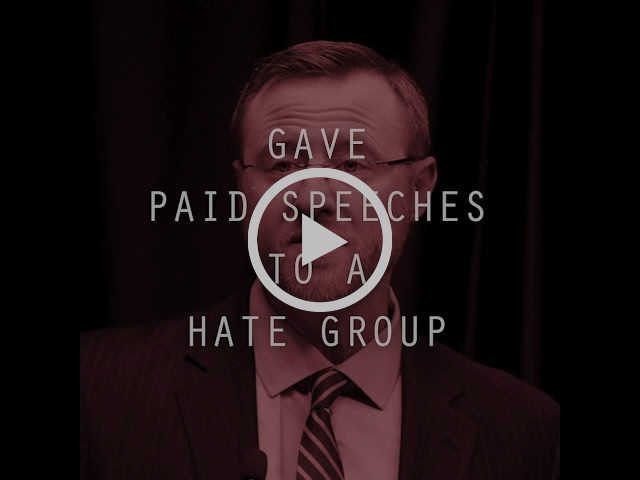 Brian Hagedorn (aka Scott Walker’s former lawyer) will no doubt bring his radical, partisan agenda to the Supreme Court if elected. He authored blog posts comparing homosexuality to bestiality, founded a school that discriminates against LGBTQ students, and has profited from giving speeches to a known hate group. We can’t let someone who espouses so much hate and prejudice sit on our state’s highest bench.

Additionally, if Brian Hagedorn is elected, we will lose the chance to get rid of conservatives’ majority on the Court for years to come. The stakes couldn’t be higher. 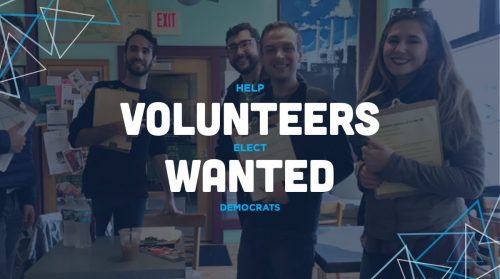 It seems that Republicans will never quit their crusade to sabotage our right to accessible, affordable, proper healthcare.

This week the Trump administration took a major step in completely repealing the Affordable Care Act, instructing the Department of Justice to attempt to kill all of the ACA in court. Repealing the ACA would rip insurance from 21 million Americans, not to mention jeopardize coverage for the 2 million+ Wisconsinites who live with a pre-existing condition. 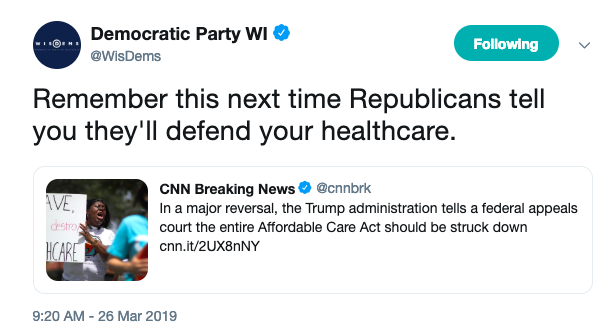 This decision is going to hurt America and Wisconsin, and we will not let up without a fight. Democrats will continue to support and protect your health care no matter what the GOP throws at us. We’ve done it before, and we’re not afraid to do it again.

“I believe in putting Wisconsin patients over Washington politics,
which is why I’m fighting to save the Affordable Care Act.”  – Rep. Ron Kind.

After years of Wisconsin roads ranking as some of the worst in the country, Governor Evers is stepping up to turn that around. You know how bad our roads are — you probably drive them everyday! But did you know that the average Wisconsinite spends $637 per year on car repairs due to the poor quality of our road?

In Governor Evers’ budget, Wisconsin will make overdue investments into our local roads by increasing general transportation aids to counties, cities, villages, and towns. This increase will put the aid at the highest level ever, giving local leaders flexibility and opportunities to strengthen their local infrastructure.

Additionally, the Governor’s budget increases public transit funding and services, which will help more people get to where they need to go, safely and efficiently. The People’s Budget investments will create good-paying jobs across the state, increase mobility for public transit users, and improve the safety of our roads for everyone. Governor Evers’ budget is a sustainable and inclusive solution to fund our transportation crisis, and I hope lawmakers come together to make these important proposals a reality.