Yesterday, we at the Democratic Party of Wisconsin filed a lawsuit in federal court to stop the unprecedented and illegal laws passed by Republicans during December’s lame-duck session. We decided to take legal action action because we could not let these unconstitutional acts stand.

It was less than 24 hours after Tony Evers was elected governor, by the people of Wisconsin, that Republican leadership publicly threatened to limit his powers. We know, because Republicans publicly confessed that these actions wouldn’t have been taken if Scott Walker had been re-elected. 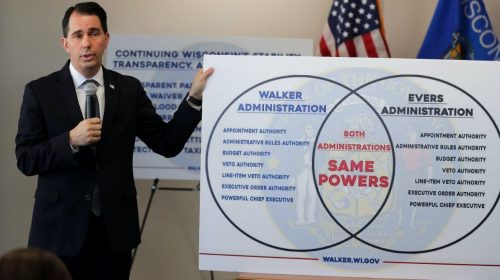 The will of the people is the law of the land; Wisconsinites voted for Governor Evers and Attorney General Josh Kaul because they wanted a change, and Republicans intentionally passed these laws to prevent Gov. Evers from passing his agenda.

By rushing through legislation with the explicit intent of denying the implementation of Democratic ideas, Republican leadership violated the U.S. Constitution’s promise of principled state government, freedom of speech, and equal protection under the law. This was a blatant, illegal power grab, and we hope to achieve justice for Wisconsin voters.

Our thoughts are with
former-Sen. Kathleen Vinehout

It broke my heart to hear news that Former Senator Kathleen Vinehout’s home burned down last week. Kathleen and her husband, as well as their farm animals, are safe and sound, but they lost everything. Kathleen and her family have always shown up to help all of us, and that’s why we’ve been working hard to make sure they feel loved and supported in this trying time.

Here in Wisconsin, we have each other’s backs. Our hearts are with the Vinehout family through this tragedy, and we will continue to support them moving forward. 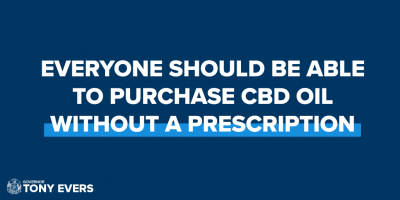 On Monday, Governor Tony Evers announced his plan to include a proposal to decriminalize the possession of marijuana and legalize medical marijuanain his state budget. As a cancer survivor and quality healthcare advocate, Gov. Evers recognizes how effective medical marijuana can be in treating chronic pain associated with cancer and different diseases.

“Wisconsinites overwhelmingly agree that this is a critically important issue. But it’s not just about access to health care, it’s about connecting the dots between racial disparities and economic inequity.” – Gov. Tony Evers 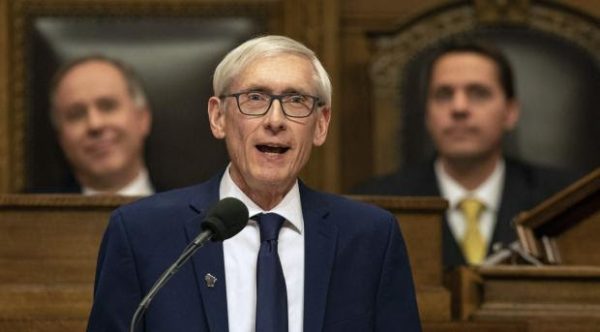 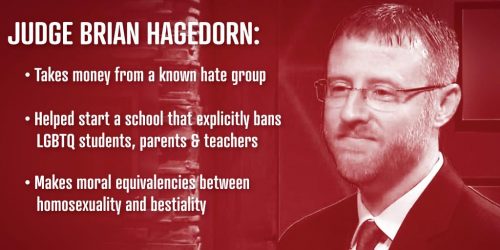 This is yet another sign that Brian Hagedorn is too extreme and partisan to be trusted on the Supreme Court. Wisconsinites expect their judiciary to be fair and impartial. That Hagedorn is bleeding support from his own backers shows just how fringe and out-of-touch his candidacy has become.

In preparation for the 2020 cycle, the Democratic National Committee has announced a multi-million dollar investment in the recruitment and training of college-aged organizers in several key battleground states, including our own Wisconsin. The project — called Organizing Corps 2020 — will recruit, pay and train young people to work in the 2020 presidential cycle, with particular focus on mentoring students from communities of color.

Communities of color, particularly Milwaukee’s black community, have been underrepresented on Wisconsin political campaigns for too long. We’re excited by the opportunity to build these talent pipelines and make our campaigns reflect the diversity of our Democratic coalition.

The path to defeating Donald Trump runs through Wisconsin. With the DNC’s support, we’ll not only build a strong ground game ready to support our eventual presidential nominee, we’ll also grow and train the next generation of Democratic leaders.

If you know a college junior who would be interested in being a part of DNC’s Organizing Corps, send them here!