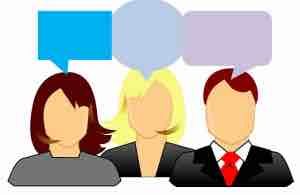 We all know how the right has used certain words — like “hard-working Americans”, “traditional [or “family”]values”, “safety”, “economic freedom” — to frame their arguments. Here are some alternative words we can use.